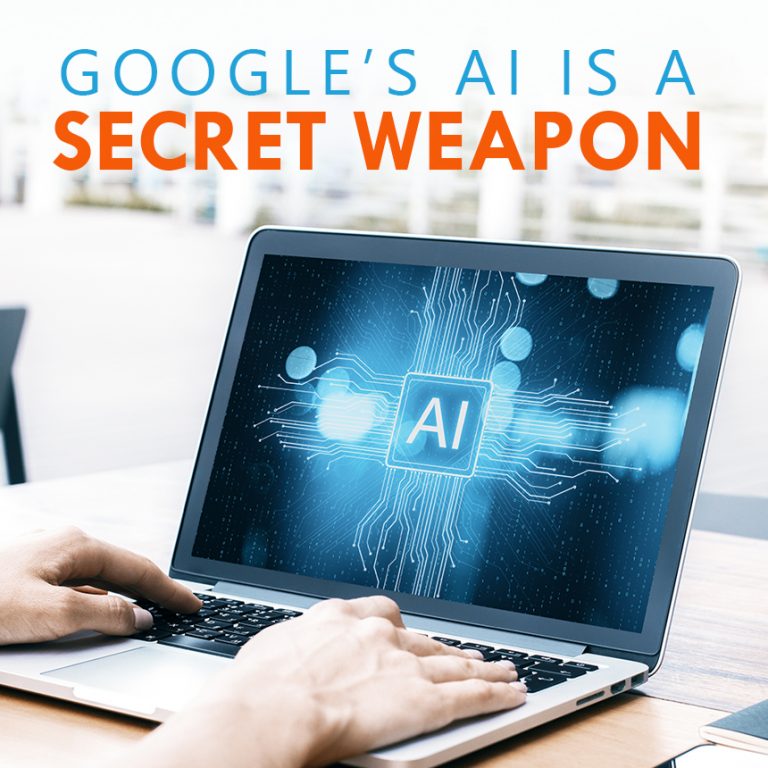 In the age of computer science, almost everyone is aware of the term Artificial Intelligence (AI) also known as machine intelligence is a simulation of human concerned with building an intelligent machine with the capability of performing several human tasks fast and more efficiently.

With the advancement in machine learning and deep learning, AI-powered applications are creating models for every sector of the industry. But, the world stood still when the news of Google AI, creating its own AI application took over the news channels across all platforms.

Sometimes people get frustrated when talking to a robot because of less understanding of the human language (Phonetic) or because of computerised voice, and these machines are struggling to understand and recognise simple commands or word.

In 2018 Google shocked the world by achieving a long-standing goal of computer and human interaction with the launch of Google Duplex. In the past few years, we have come across the revolutionary growth in the development of human-computer communication, especially the application which has the capability of self-learning (built based on deep learning & neural networks).

With the advancement in deep neural network and machine learning, Google launched Duplex a new technology for conducting natural conversations or performing a task in the real world.

This application completed specific tasks such as scheduling appointment or meeting by natural voice experience, allowing people to talk generally, as they’re talking to another human.

Google AI is improving all the older and popular apps for better user experience. For instance, the world has been utilising Google Maps and News platform for almost 10-15 years.

The changes or update witness by us is remarkable as these applications are more personalised, social and useful, and all credit goes to self-learning algorithms that are better and continues to improve.

What’s more, we are about to witness in future. Google developed an AI system that has created its own AI system and better than human-built AI, that means AI created a smarter version of itself.

Google researchers automated the idea of machine learning models using a strategy described by reinforcement learning. AutoML functions as a neural network controller that develops its individual AI network for a particular task.

After this news carried out in the world as Strom, where few people were impressed few people got triggered by fear of what AI can do on its own.

Google is also working on a new media format called newscast, which got developed to bring all the similar kinds of news, articles, videos, quotes and images together as a single topic.

The primary purpose of acquiring such an application is providing readers with more perspective and a better understanding of a particular topic.

Most of the news consumers prefer to have a piece of detailed information about news that they are reading, but more often, they tend to shift onto the other news while they are scrolling.

To resolve such kind of issues, AI helped Google with this new and concrete approach just beyond conventional algorithmic regulation.

In this article, we covered how AI is helping Google to develop new applications or recreating the older ones for a better experience, or we must say Google knows better than anyone on how to utilize this world-transforming technology.

Google is known as the best search engine, and a company which focuses on making people’s lives more comfortable with the help of technology.

It is evident by now that a little help from AI can take you a long way by helping you to achieve several new goals or transforming the older one to a better one.