Blockchain gaming is currently a thing. Having centralized gaming-enabled businesses with centralized gaming solutions is a tremendous potential given the current spike in activity in the gaming industry. According to a recent study, the gaming sector is predicted to expand by 12.4% by 2025. The market has significantly expanded due to the growing use of Blockchain in gaming applications.

Since a few years ago, blockchain-based games have become widely accessible. But more games are now accessible than ever before. This innovation makes it possible to develop decentralized gaming applications. Blockchain technology is, therefore, the upcoming big thing in the gaming sector.

What Exactly is Blockchain?

A blockchain is a database that includes specific constraints, much like the one you construct in a spreadsheet. In a blockchain, a user can only upload data; no data can be deleted. As a result, you have complete control over every record in the database, and it will never be shared with a third party without your consent.

It is that easy. Because each fingerprint is connected to the previous one, you end up with a chain of events, or what techies like to call a blockchain.

Role Of Blockchain In Gaming

The use of Blockchain in the gaming industry makes player profiles interoperable. It implies that you can create a character out of your imagination and use it as your identifier in all blockchain games. When a user’s character is saved on a blockchain, they can own it and brand themselves!

Players’ winning royalties and in-game items like game coins are now preserved and rolled in for the upcoming game. The fact that these assets may be tracked under the player’s control is a plus. Any master player with in-game resources can unlock advanced levels.

Although Blockchain has made micro-payments possible in the gaming industry, a community of players who play for money and those whose passion feeds their interest and desire to win still search for uncommon objects like trophies or collectibles. Players are hired by game development companies depending on their interests and qualifications.

A gamer can show off their accomplishments. Given the growing gaming industries in the US, UK, and Saudi Arabia, we might see video gaming recognized as E-sports in future Olympics. By establishing laws that are unchangeable and providing assurance that all players abide by the rules, Blockchain provides a fair game.

How Is Blockchain Technology Impacting The Gaming Sector?

Although it is evident that Blockchain technology has been around for a while, it has recently received more attention because of its potential to transform a wide range of businesses completely. Due to its advantages across numerous industries, it has recently emerged as the best choice for the gaming sector.

Some of the advantages of Blockchain that are transforming the gaming sector and enabling the development of blockchain games include:

Blockchain can prevent sensitive data from being changed or hacked, including player identification, game data, and user transactions. It adds an extra layer of security through encryption methods like Secure Messaging and Two-Factor Authentication.

Blockchain’s transparency, security, and immutability ensure no double purchases or transaction record fraud. It increases user confidence when making digital purchases and is ideal for games where players trade virtual products or personal information, like NFTs.

A blockchain gaming platform aids in ensuring the legitimacy and veracity of all exchanges and interactions between parties—this aids in preventing fraud, which is among the most prevalent problems in today’s gaming systems.

Businesses can use Blockchain to ensure that no person or party has been paid twice for the same service or good because each transaction is recorded and used to verify transactions.

Users have more control over their gaming experience with blockchain gaming. This trend has shown itself in various ways, including letting players design their characters, plots, and gameplay. Thanks to this, they can download multiple video games in different versions from anywhere without endangering their gaming experience.

Players can earn rewards from cryptocurrencies by fulfilling tasks and objectives. In traditional games, the winners are awarded points without value outside of the game.

However, consumers can gain access to cryptocurrencies through blockchain-based games that they can use to make purchases from other players or even on e-commerce websites using the cryptocurrencies as actual money.

Players can exchange their goods for money or other materials. Players may transact with total confidence thanks to Blockchain because it keeps track of every object and its owner, ensuring that their belongings won’t be stolen or copied. They can also purchase or sell in-game items owned by other players.

The popularity of blockchain games makes it possible to establish a centralized community where players may access a variety of games. Users can have a single profile across several platforms, which improves user experience and makes it simpler to access different games and make purchases.

Blockchain games have entirely replaced conventional gaming in the sector. While employing blockchain technology in gaming has numerous advantages, it also has certain drawbacks.

Limitations Of Blockchain Technology In Gaming

Blockchain technology adoption has created new potential for many firms but has also brought forth new obstacles, such as:

Since regulatory organizations are still attempting to comprehend how cryptocurrencies like MANA, Theta, and others work and whether or not they should be utilized in blockchain gaming, their use creates a hurdle.

Crypto games are challenging to play because of the gaming method rather than their plots. A player must create a user account, which is a simple process, to begin a game. The next difficult step is for a player to create a cryptocurrency wallet and purchase a specific amount of cryptocurrency, depending on the type of Blockchain game.

The gaming industry is highly competitive, with new games and platforms being developed regularly. Blockchain-based games may find it challenging to compete with traditional games as a result.

In the market, a lot of Blockchain-based games have been developed. Let’s give real-world examples of the best blockchain games now that you know blockchain technology’s advantages and restrictions.

Blockchain appears to have a promising future in the gaming sector. We can anticipate seeing more blockchain-based games and platforms in the future as more companies investigate the technology.

The future of gaming, according to industry insiders, lies in cryptocurrency. The things we buy in-game will have worth in the real world, and the games we play will resemble the real world more. So, if you want to gain from Blockchain in the future, you must invest in it now. 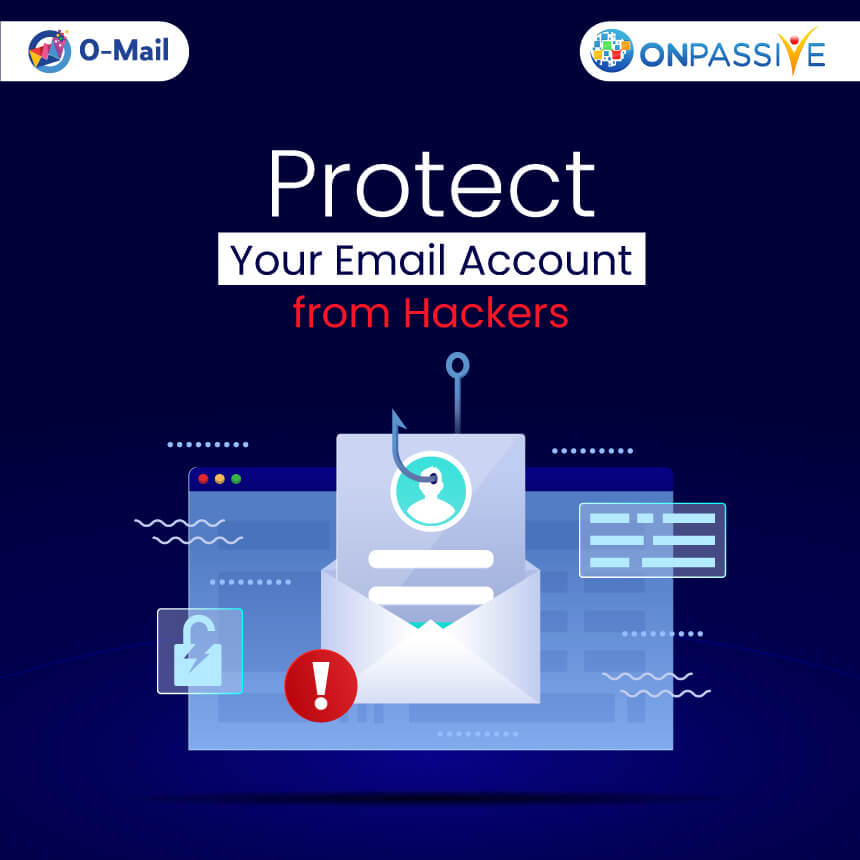 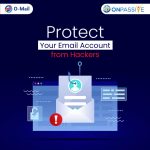 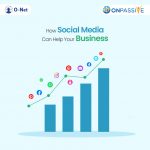 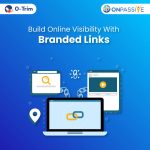